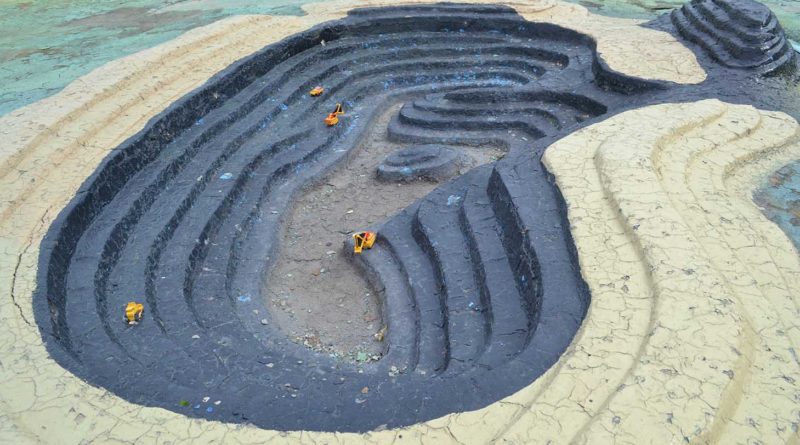 “Bogatyr” is the world’s largest coal mine, the largest amount of coal is concentrated in Ekibastuz basin (1 square kilometer). The possibility of coal mining by open pit, low cost of coal mining creates favorable geographical conditions of the basin. Ekibastuz basin occupies one of the first places in the coal basin of the country in terms of the volume of proven coal reserves with open source. Mine “Bogatyr” was reconstructed and refurbished. It was further developed, with a capacity of 50 million tons of coal per year, and reached its maximum productivity in this area.