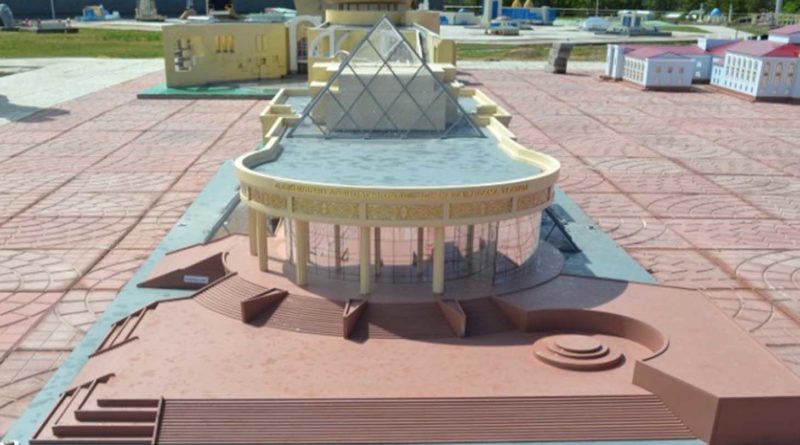 Regional Kazakh drama theatre has existed since 1932. In 1964 the theatre was named after S. Seifullin the outstanding figure of Kazakh literature. The theater staged plays of M. Auezov, G. Musrepov, S. Mukanov and other Kazakh playwrights. At the IV republican festival in 1996, the Karaganda Kazakh drama theatre took second place. At the VII republican festival for the play by G. Gorin  “Atin shikpasa” Karaganda kazdramtheatre won “Grand Prix”. Nowadays in theatre works 8 leading masters of stage and 12 actors of the highest category. In December 2008, opened a new theater building on the street Bukhar-Zhyrau. The new theatre built on the site of the old “Summer theatre” at the intersection of Bukhar-Zhyrau street and Boulevard of the World.