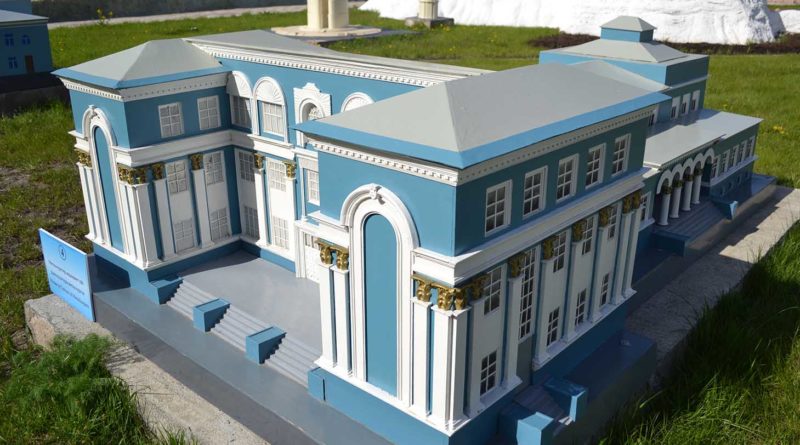 The building was built in 1941 by the project of the Kharkov Institute. The building consists of three floors, built in the style of “H”, in a classic style. The wall is covered with granite tiles. The interior design is decorated with various ornaments and a symmetrical design of the main building with two wings. Ironworks – is the pride of Aktobe. In its workshops, various grades of ferrochrome and ferrotitanium are produced. The plant has developed a completely new types of convertible and vacuum alloys, installed the latest equipment. In 1978, the building of the Metallurgical House of Culture became an architectural monument, in 1986, on December 10, they were documented for state protection.