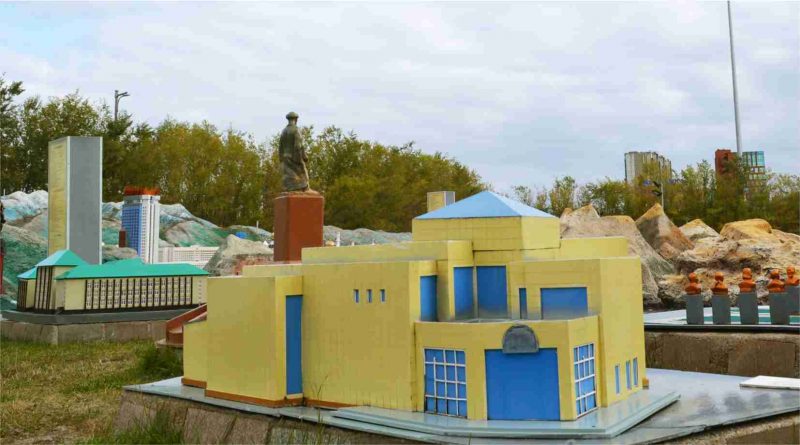 This museum was opened in 1991. It has 868 exhibits now. The major repairs were carried out  inside the building of the old museum last year,  according to the “Road Map” program.

134 million tenge was allocated for this purpose, a new assembly hall and an administrative department were built at the facility. Now the total area of the newly introduced museum is 2265 sq. m . – says the curator of the museum funds Narynbek Asanov.

According to his words, 434 exhibits of the museum are household items and books that the poet used to read. They gathered it at his house and among the people.

At first, the museum had only 534 exhibits. Now its number reaches 868. About 300 people visit the museum every month.